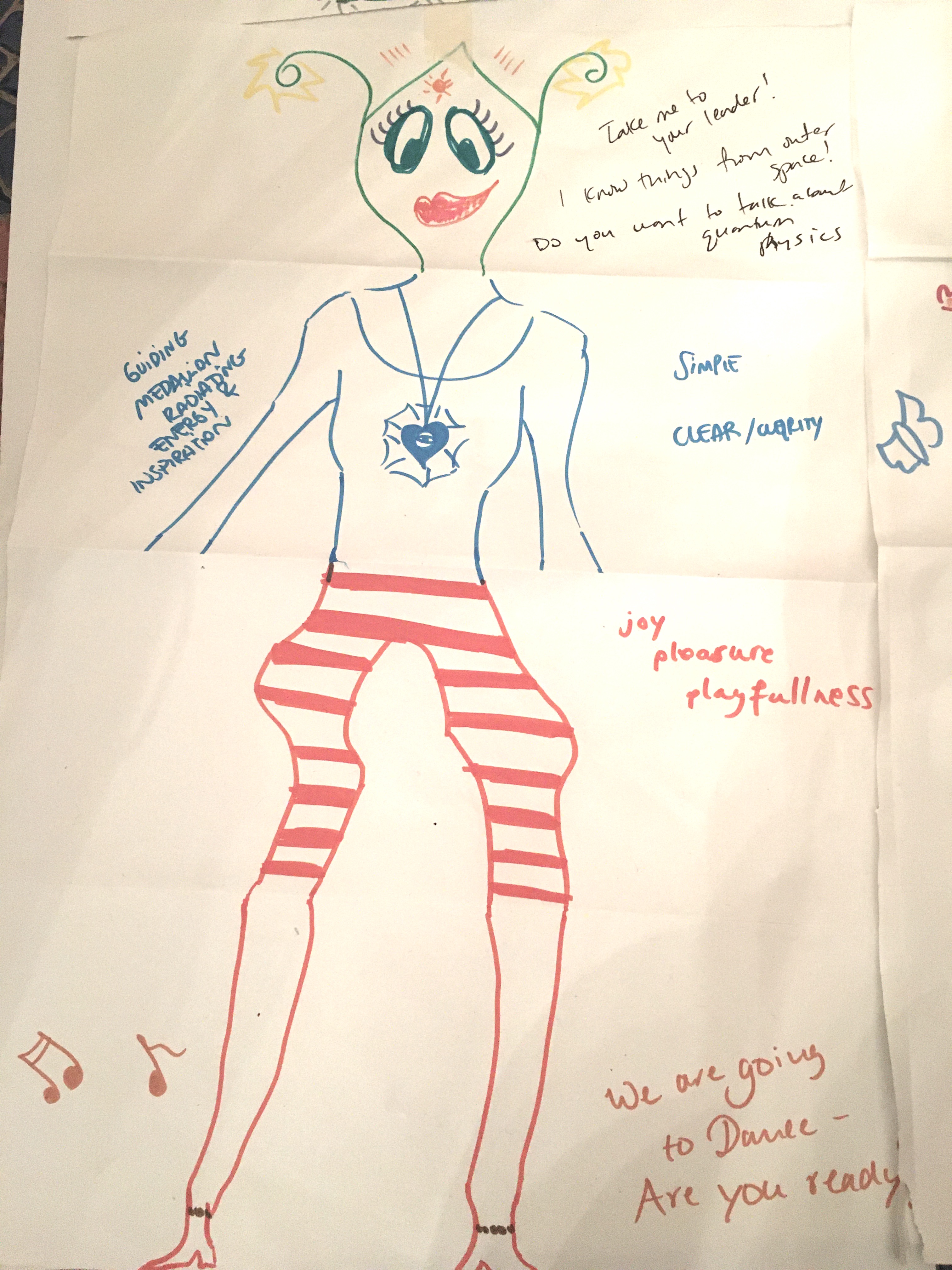 “Yes, And...” is a structured process that supports free and open brainstorming which is vital in the expansion and elaboration phases of ideation. Originally developed in improvisation theatre, it is also a way to disrupt the common habit of responding to an idea or suggestion by saying “yes...but”, which can kill a brainstorm before it has a chance to become something useful or inspiring. In its most basic form, one person starts with a question or proposition and then, in a circle, each successive person adds something to it, starting each new addition with the phrase “yes, and...”. The exercise can be done in triads or in small table groups, and either in writing (Variation 1) or out loud (Variation 2). The inspiration for its use here also from ‘Exquisite Corpse’ and ‘Brain Writing’ (see references).

Place on U
Observe
Act

For the written form of this method, a template can be used, such as an A4 paper divided into 8 sections (4 on each side) with space for each person to write their idea. Each section begins with the words “Yes, and...”.

Taking time to step away from the computer and encouraging people's minds to unfocus and wander with the help of "transformative mindset" prompts can help crystalize insights and prepare for synthesis and action. 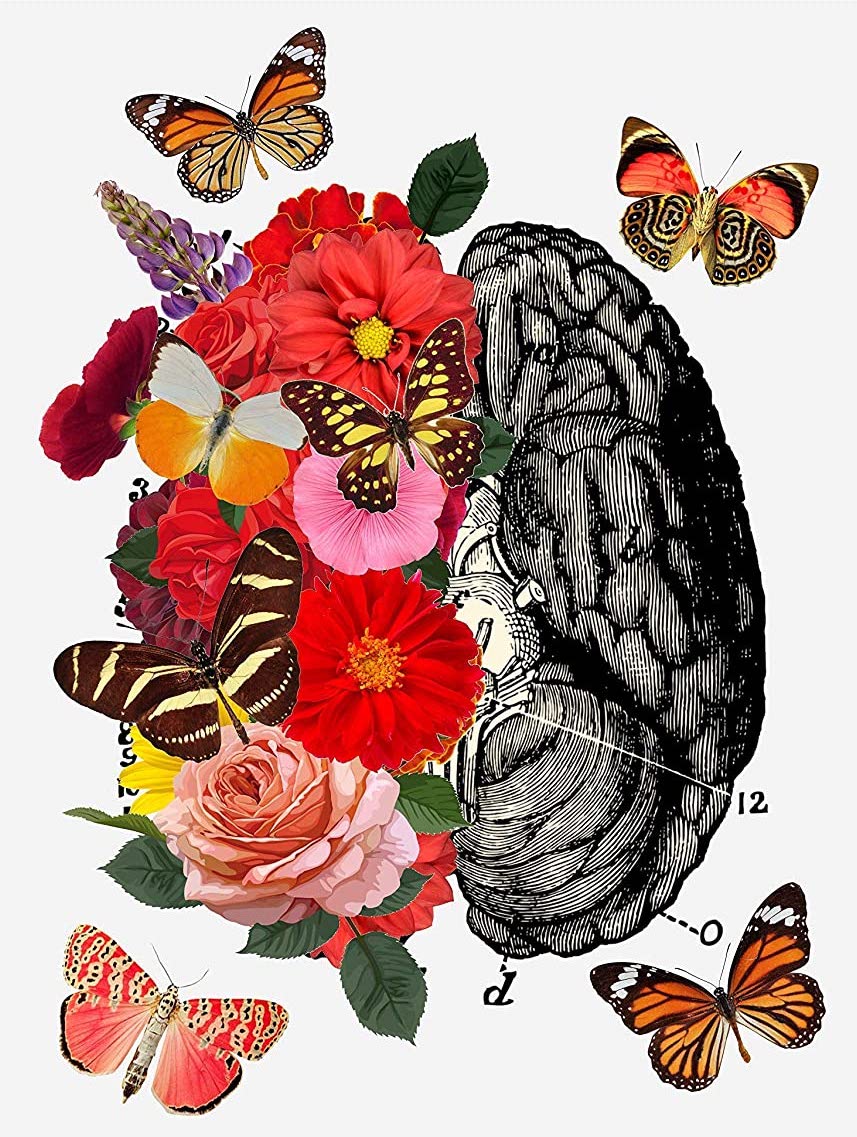 By co-creating a timeline of transformation, participants connect with the possibility of change both in history and in the time span of their own lives. 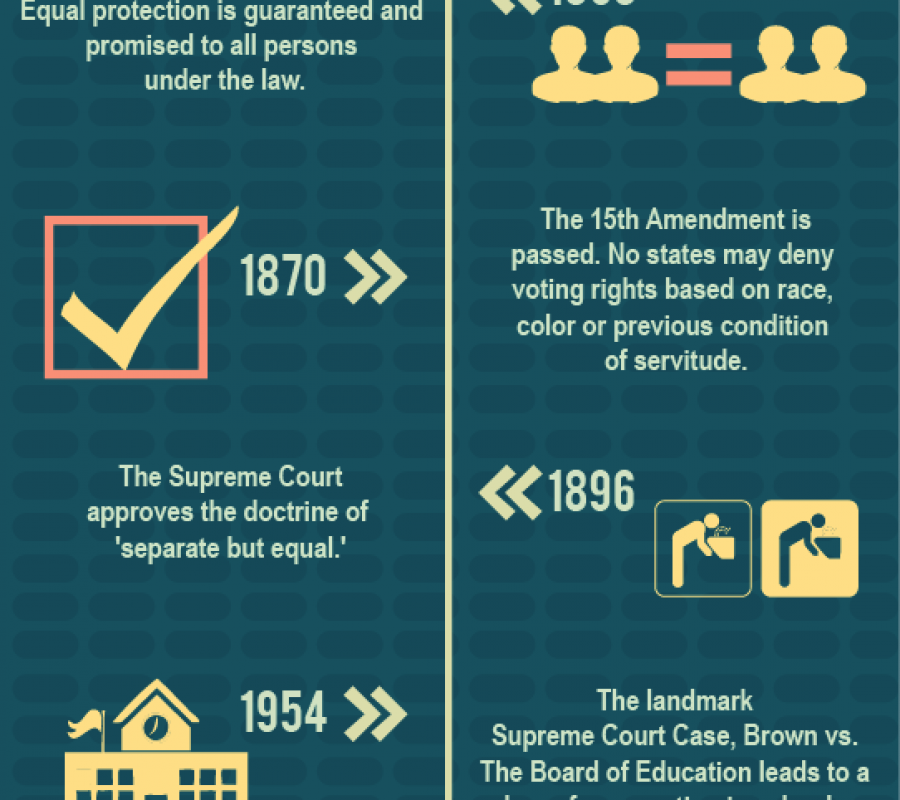 This method surfaces challenging, unspoken issues and it highlights diverse voices and perspectives which might not be present in the room. 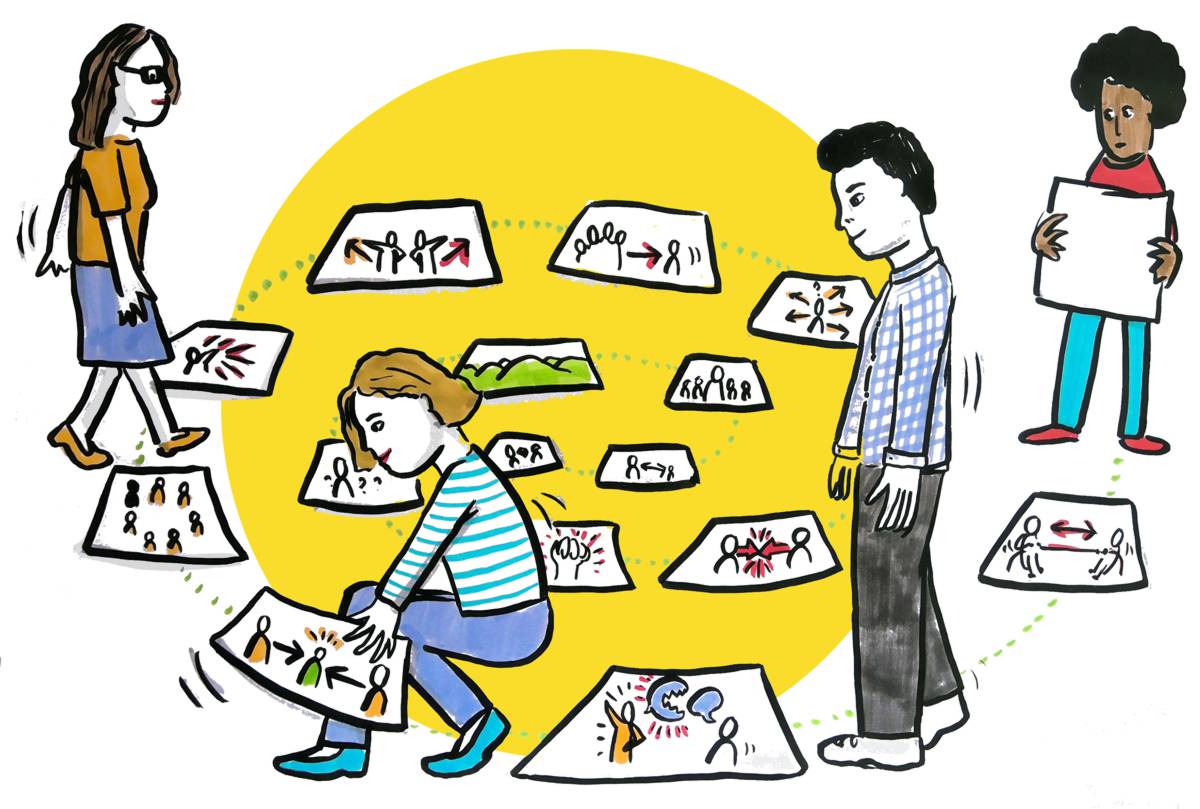 This method provides a process for empathic engagement with non-human beings and entities when focusing on a specific case or project. 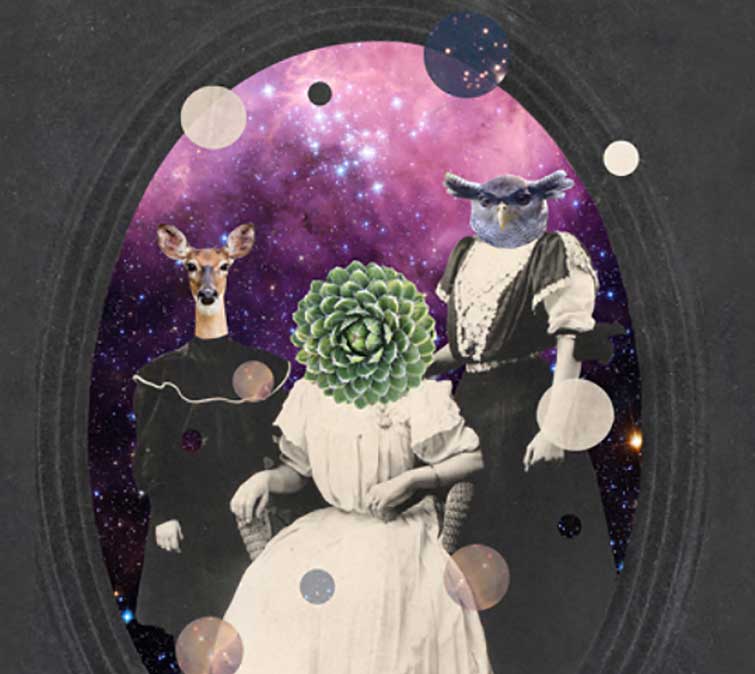 This method translates abstract ideas about the future development of a place into tangible structures and shapes.

Prototyping on a Map 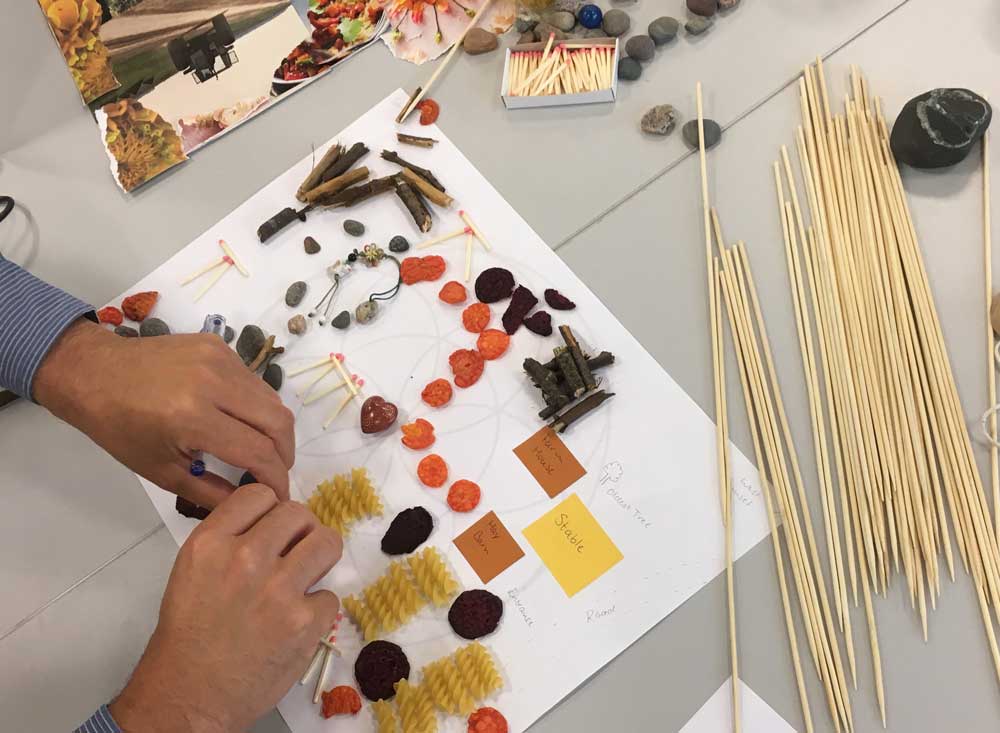 The method surfaces underlying tensions, fears, and concerns of participants and imaginatively engages stakeholders who may not have a voice in the room. 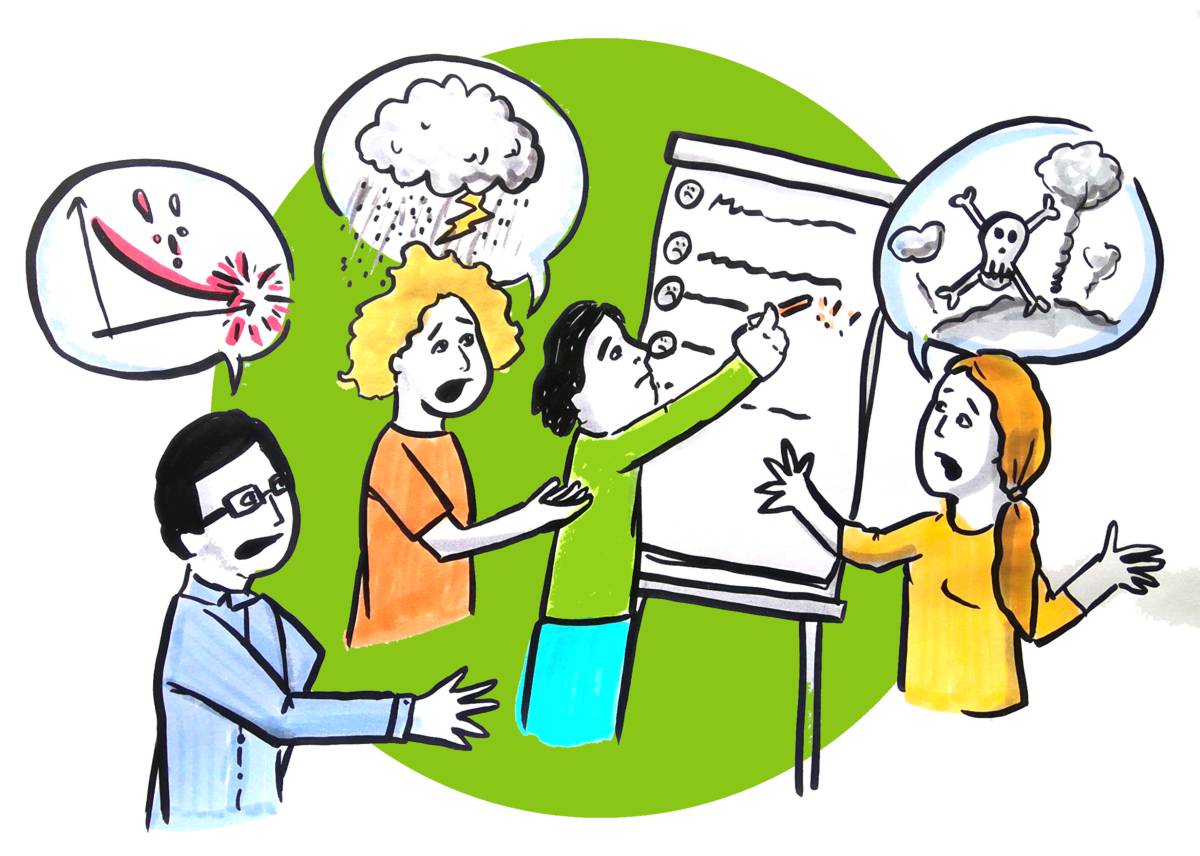