Bottom-up regeneration of a dismissed military area in Northern Italy: How can we imagine the distant future? 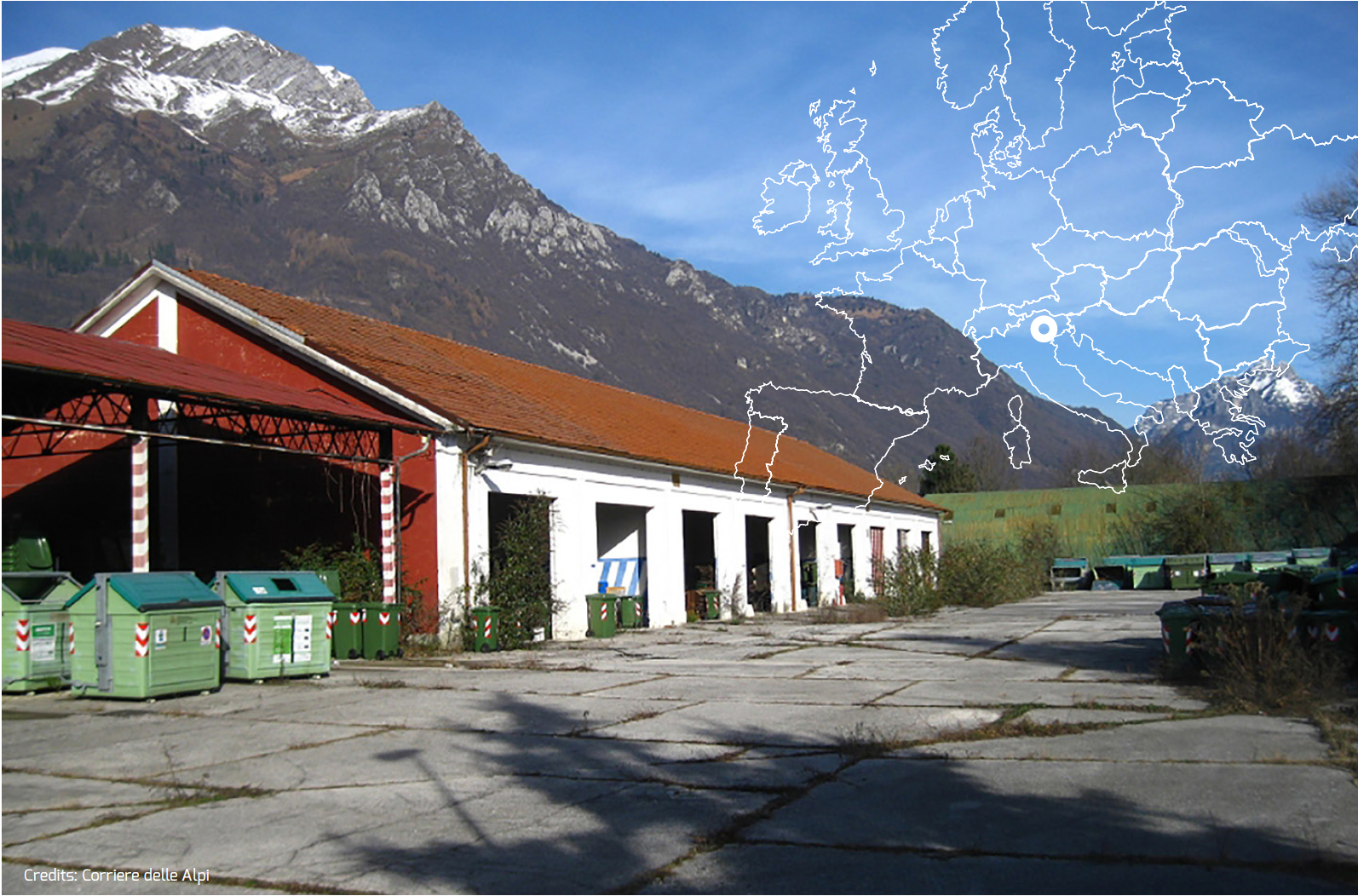 In the Dolomites foothills, in the city of Belluno, several civil society organizations are working, in partnership with the local municipality, to regenerate a dismissed military area. Originally used as army barracks, the “Ex Caserma Piave” covers an area of 30.000 m2 of land and 20.000 m3 of buildings. After 15 years of abandonment, it is now turning into a place where different groups can experiment with community life and forms of mutual help and support, through cultural activities and eco-friendly practices.

How can the regenerated area become a truly transformative space? More specifically, how can it become a space that generates new stories and mindsets aligned with, and supporting just ecological civilizations, realizing social inclusion and cultural regeneration in harmony with nature?

‍Story (as read to participants)

This is the story of a dismissed military area in Northern Italy that local municipality and civil society organizations are trying to regenerate. Our story starts between 20 and 30 million years ago. Where earlier had laid a tropical sea, the African and the Euro-Asiatic plate collided, giving rise to a vast belt of mountains, once and forever separating Italy from the rest of continental Europe. Their shape constantly mutated over time, until 2 million years ago a period of glaciation imprinted them with the final mark. It was the magical crisp landscape made of steeples, pinnacles, rock walls, glacial landforms and karst systems, that will inspire mythological tales, sacred rituals and dangerous explorations. Hailed as one of the most beautiful natural architectures in the world, a UNESCO World Heritage Site since 2009, humans will refer to them as the Dolomites, or “Pallid Mountains”.

12.000 years before Christ, the first humans arrived. For millennia, people of all races and beliefs ventured into these isolated and mysterious forests and rocks, seen as a frontier land delimiting the rest of the surrounding world. The Celts created the first big settlement and called it “belo-dunum”, meaning “shining city” – today Belluno. For centuries folks will inhabit the valley, adapting to the scarce resources and harsh weather. The valley’s strategic position made it a favourite spot for all sorts of fortifications, and a refuge for those departing for battles in all directions.

Yet humans were just one part of this rich ecosystem. Legends narrate of bears, wolves, lynx, foxes, deer, chamois, eagles, mules, ravens, cows, owls. They thrived for centuries, along with ghosts, demons, witches, gnomes, medicinal and magic plants, mushrooms and trees. They won’t thrive forever though. Aggressively hunted and drawn away by anthropogenic presence, between 1700 and 1900, both wolves and bears disappeared completely.

In 1900, two catastrophic wars completely changed the history of mankind. The Pallid Mountains were again a field for battle. At its base, a vast piece of land was donated to the army by the local municipality. The army barracks became home to several brigades, occupying 20.000 m3 of buildings.

At the turn of the 21st century, the brigades abandoned the army barracks. The place was classified as “urban void”. Its historical value and its strategic position made it the perfect experimental site for regenerative practices. Several organizations decided to apply to work towards that aim. Among others, the so-called “House of Common Goods”, a bottom-up citizen’s initiative shaping the place both physically and symbolically through cultural activities and eco-friendly practices. A way of imagining and initiating change at the local level in partnerships with different civil society actors, based on mutual help and support.

Life slowly came back under the barracks, after almost 15 years of abandonment.

Meanwhile, after one century of silence, a wolf howl resounded in the valley again. He was not alone. The bear had also returned, leaving his silent traces in the heart of the forest.

OtherWise Foundation redesigned their Alternative Research Methods Training for an online settings while trying to preserve its engaging, hands-on character 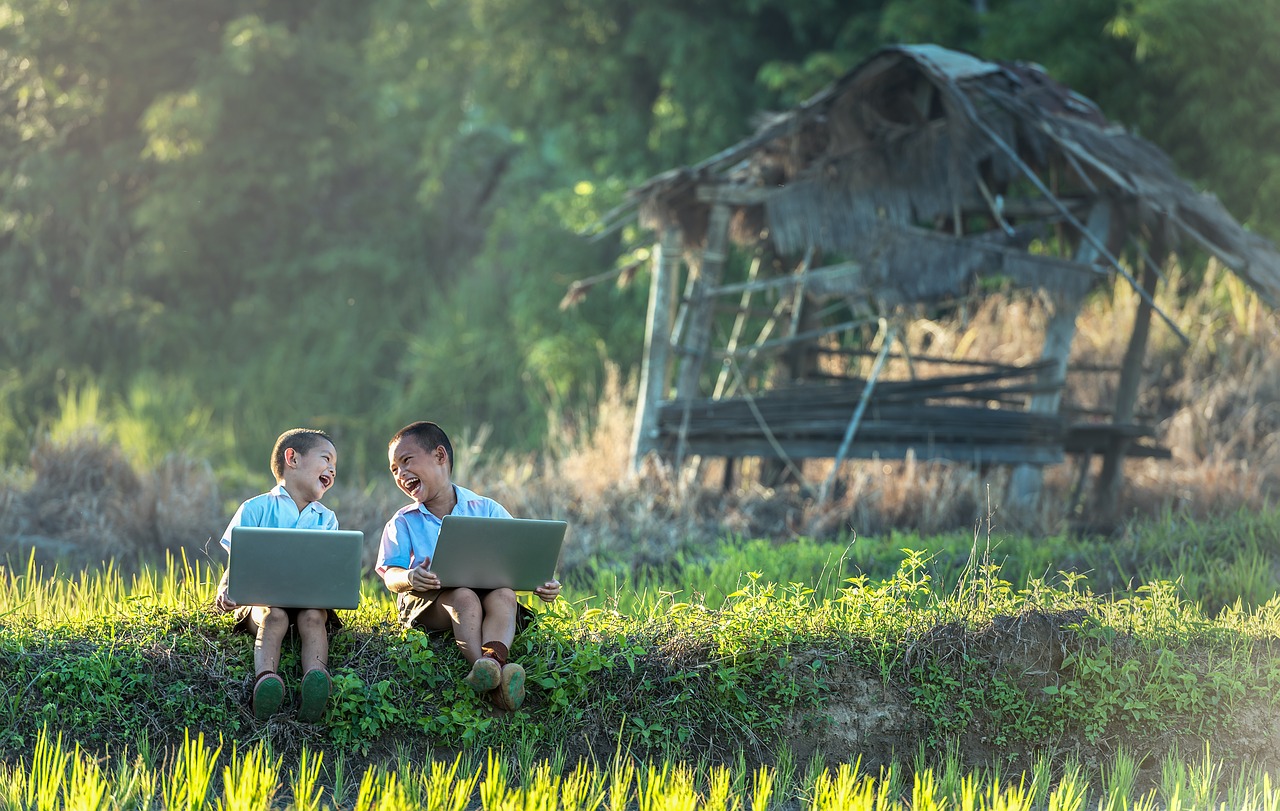 Re-imagining an abandoned farm in Overijssel, The Netherlands: How is a farm like a church?

Abandoned Farmstead: How is a farm like a church? (Sample case) 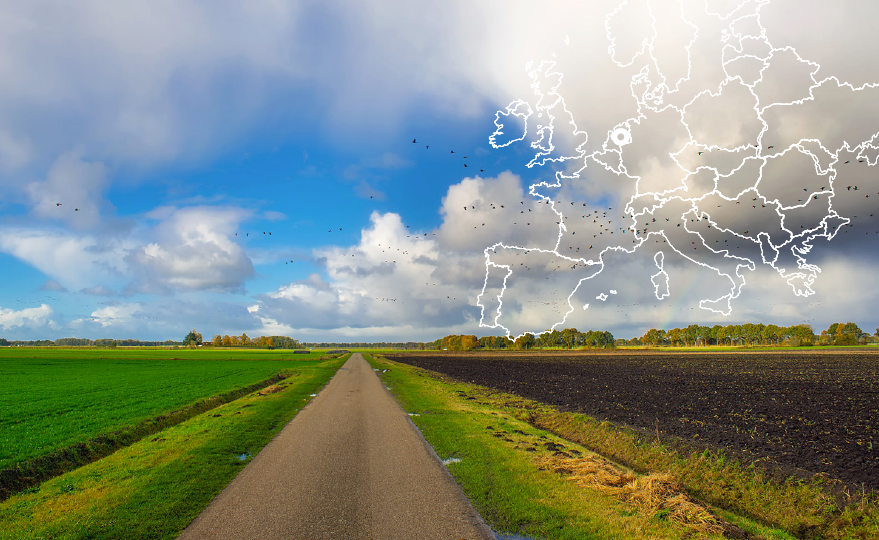