Re-imagining an abandoned farm in Overijssel, The Netherlands: how can we include more-than-human perspectives? 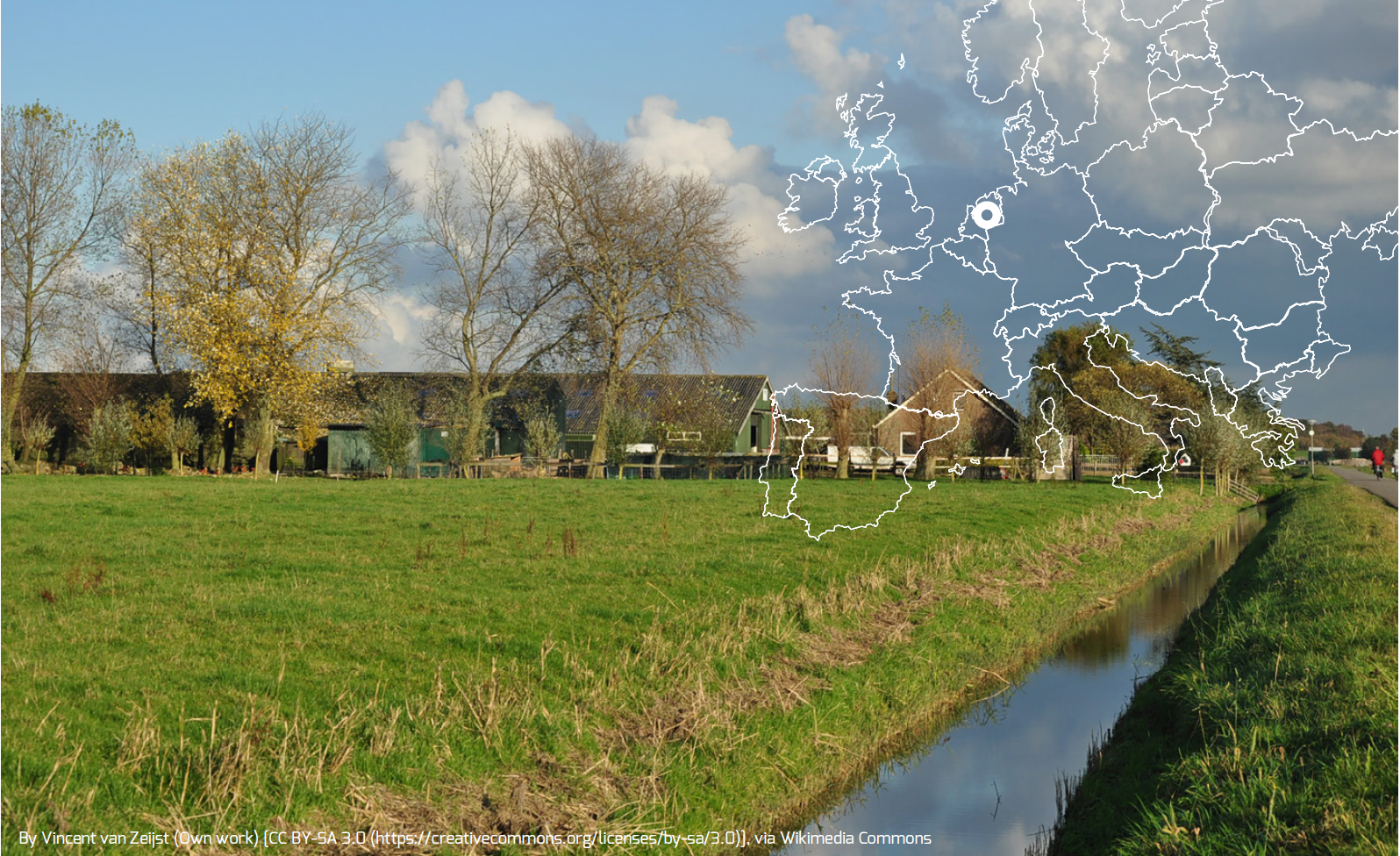 Due to industrialisation and upscaling in agriculture, the number of family farms in the Netherlands has drastically reduced in recent decades, and farmers are having difficulty finding someone to take over their farm once they retire. As a result, a number of farms are being left abandoned. The farm in this case study, located in a tiny rural community in the east of the Netherlands, has recently been abandoned by the family who have run the farm for over a hundred years. The local government of the province of Overijssel is looking for creative, innovative ideas that can give the farm new life and a new role in the surrounding community.

You are a group of friends who have recently completed graduate school in sustainability studies, place shaping, and agro-ecology. You are excited to start a real-world project, and by coincidence you find this call for creative proposals for an abandoned farmstead in the east of the Netherlands. The local municipality is looking for innovative ideas that suit the landscape and history of the place. The winning team will get to use the farmstead for free for 2 years. Your default reaction would be to go straight into the process of finding out some facts about the area and writing up a brilliant proposal, but you have learned about Theory U, innovation, and ecological mindset shifts in one of your courses, and you want to try it out. Your guiding questions are: How can the abandoned farm become a transformative space? More specifically, how can it become a space that generates new stories and mindsets aligned with, and supporting, just and regenerative societies?

‍Story script, as read to participants

Today, I’m going to take you to the Dutch countryside. In the east of the Netherlands, close to the German border, the small village of Stegeren is located on the banks of the river ‘Vecht’. The first humans settled in this area 5.000 years ago. Long before it was inhabited by humans, however, the region was shaped by glaciers, water, and wind. More than 200.000 years ago, Scandinavian ice caps were pushing their way south, shaping the landscape of eastern Netherlands, depositing sand and large boulders. The meltwater of the glaciers formed large rivers, meandering through the landscape to find their way to the North Sea. The sandy soils and areas of higher ground are a legacy of the glacial period. In the cold and harsh climate, the mammoth thrived.

As the first humans passed through this area, the river Vecht was on the edge of the great delta lands - vast marshy areas that were not welcoming to permanent settlement, but were home to uncountable birds and animals such as wolves, moose and bears. The land was abundant with diverse life, and the sediments carried across Europe by a web of rivers, the lifeblood of many landscapes, culminated in this area, making the soil rich and fertile. The once barren lands became populated by trees and forests. On not-so-well drained soils, peat started to form.

Over time humans moved into the area and slowly, inexorably, began a millennia-long process of “taming” the land, of claiming it for human occupation. The humans that settled in the area were early farmers that practised a form of shifting cultivation; chopping down and burning a part of the forest, they created fields for growing crops and grazing their cattle. As soil fertility dropped, they would clear a new patch of forest, leaving behind open spaces that turned into heathlands. The heathlands were used for grazing sheep. The animal manure, together with heather, formed an important source of nutrients for the fields. Being such an important resource, the heathlands and fields were managed as commons for centuries.

As the landscape changed and human presence became more dominant, moose, bears and then wolves disappeared from the area. In due time, the peat lands were excavated, and lands privatised.

While in the early 1900s agriculture in the area was dominated by mixed family farms, as a result of industrialization, farms increased in size and became specialised. Lands were consolidated to increase efficiency, carving the land into tidy rectangles. At the same time, the Vecht river itself became an important avenue for economic development and trade. The meandering flow of the river, which naturally distributes nutrients and maximizes the fertile ecotone at the edge of the river, was straightened to maximize efficiency of trade.

This process of scale enlargement continues to this day, reducing the number of farms and leaving a number of farmsteads abandoned. Archetypal of the abandoned farmsteads is the one of the Warmelink family, the site of our design challenge. On a location close to the river, the Warmelink family have been running the farm for over 100 years. With its prime location by the river, the site was likely used to grow food for sustenance and trade since humans first settled in the area. People have cared for the land and kept it fertile for hundreds of years. Once a mixed farm, as was usual in those days, after the 1960s the family began to specialise in dairy farming. Although the current farmer is succeeded by his son, the fourth generation, the farm operations will be moved to a new location with room for more cows. The old farmstead will be left abandoned.

The municipality is faced with the question of what to do with this place. Although we might perceive the abandoned farm and the depopulation of the area as a problem from a human-centred perspective, the area has been part of a wider ecosystem for centuries and is inhabited by many different organisms and species. Change has inevitably been a part of its history, and will also be a part of its future. As the Vecht river lost its economic function, it has been allowed to return to a more natural rhythm, and now it meanders through an orderly landscape. It passes through forests, fields and farmlands. The first wolf was spotted again in 2015, and although it didn’t survive modern-day traffic, many hope that wolves will soon re-appear in the area permanently. Others remain sceptical that humans and wild animals can live harmoniously.

So, the task I invite you all to engage in today is to imagine a new future for this place. A future that is regenerative, and includes not only human beings, but all beings with which we share life on this planet. A future that generates stories and mindsets that can support an ecological civilization

Here you will find a few scientific references on art-based and artistic research and practice! 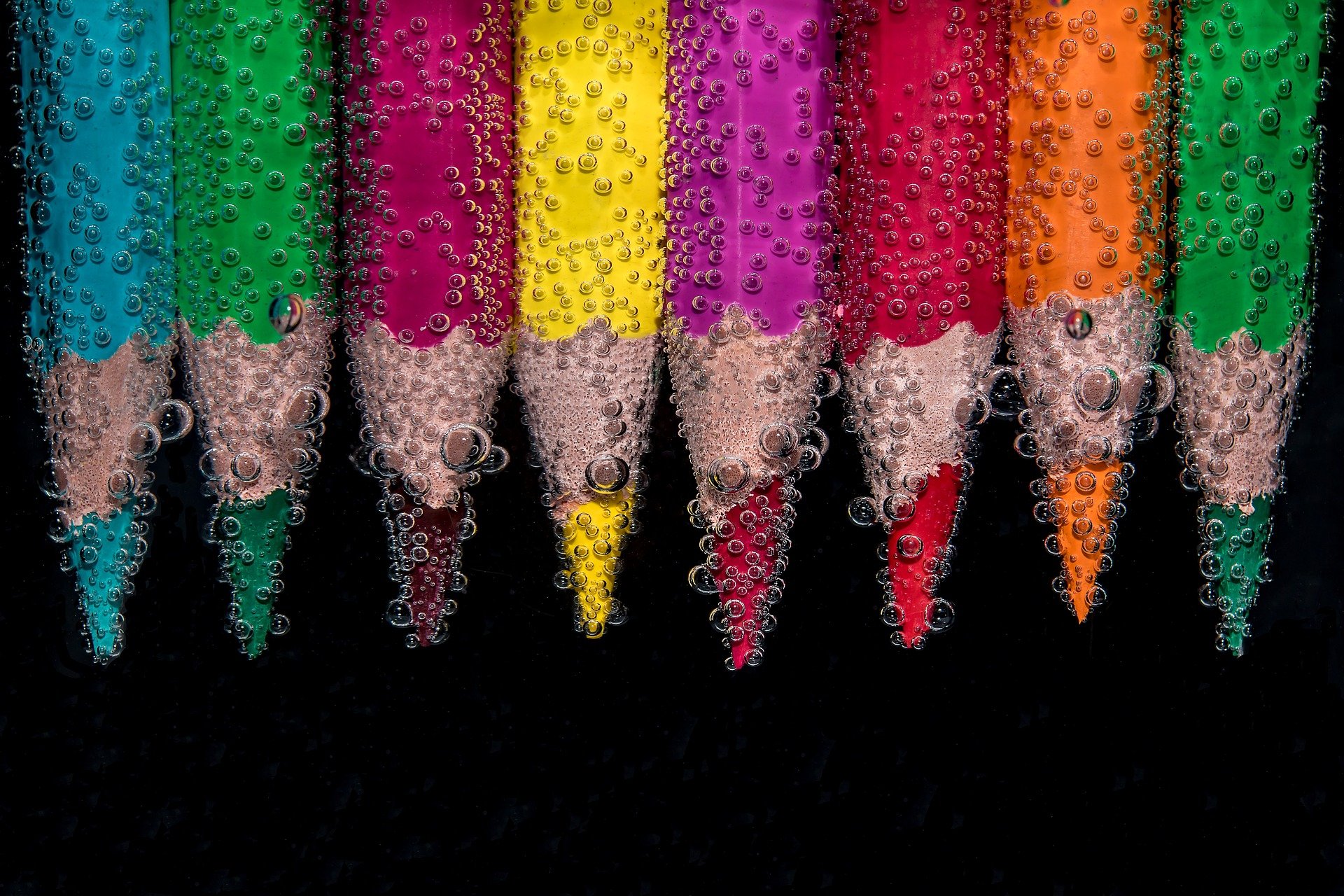 Historical commons as sites of transformation. 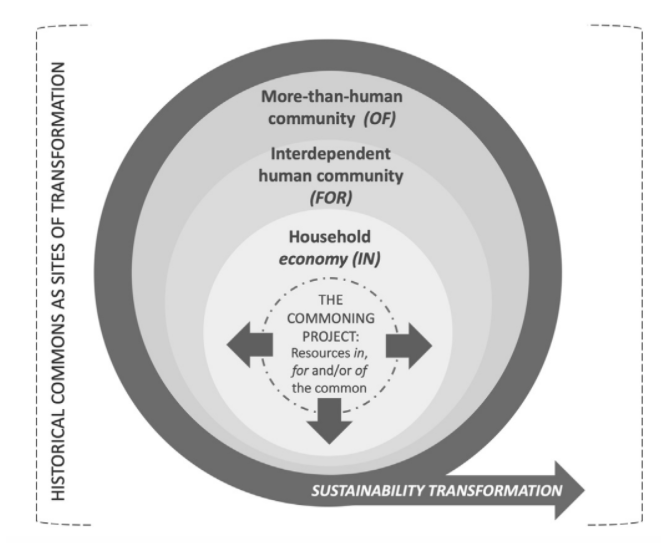 Methophorical thinking to clarify and explore the job of facilitation

Roles and Jobs of a Facilitator 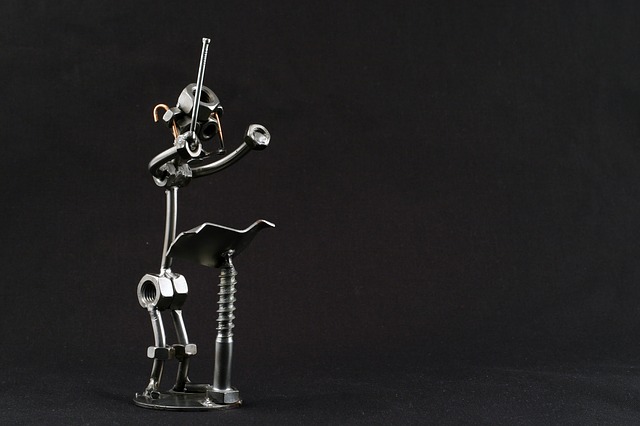